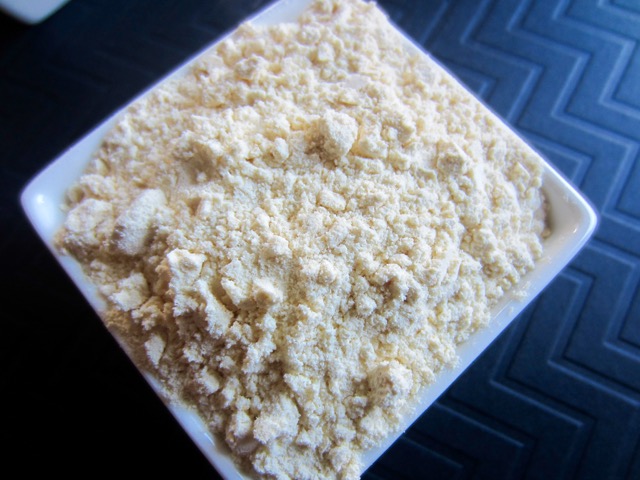 Although chickpea flour can also be milled from the Kabuli type of chickpea, the demand of desi-type of flour far outweighs the kabuli type. (Future market Insights). 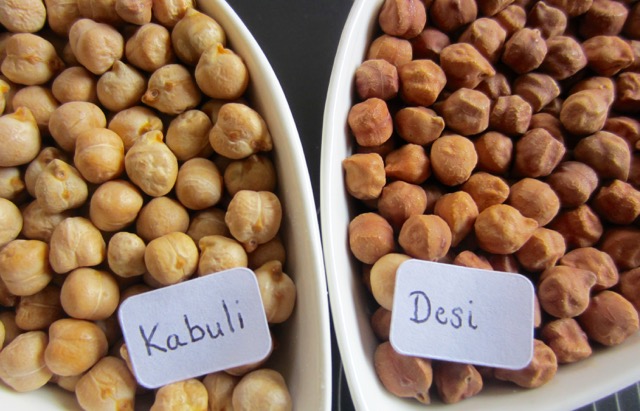 Here are two main types of chickpeas, the Kabuli type and the Desi type. Kabuli type is also known as Garbanzo bean or Ceci Bean and has larger rounded seeds with a smooth cream-coloured coat and Desi type has smaller, angular seeds with wrinkled light to dark brown seed coats.

Chickpea flour has been a staple in India for years. It’s also a staple ingredient in Pakistani, Bangladeshi, Burmese, Nepalese and Sri-lankan cuisines. 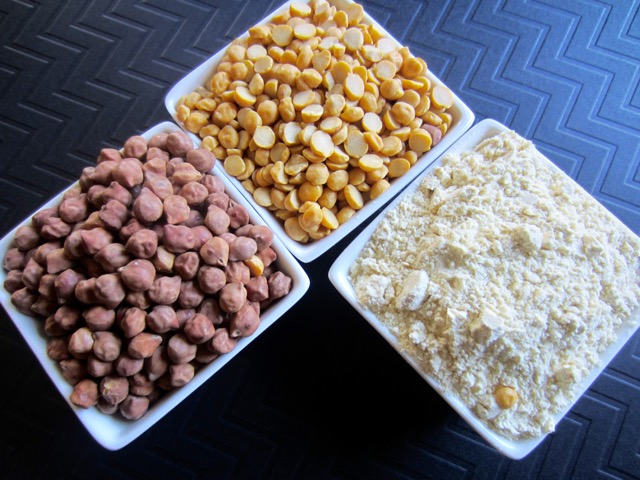 Chickpea flour is naturally gluten free but you have to read the product label because the one I bought, said “May contain wheat” It depends on whether the milling plant processes other grains or pulses, which may cause some contamination.

It can be used to thicken soups and gravies

It can be used to make a pie crust as a gluten-free flour.

Parboiled potatoes can be rolled in the flour prior to roasting to give them a golden colour and a crisp texture.

It can also be combined with other flours, such as sweet rice flour, to make cookies or crackers in gluten-free recipes. 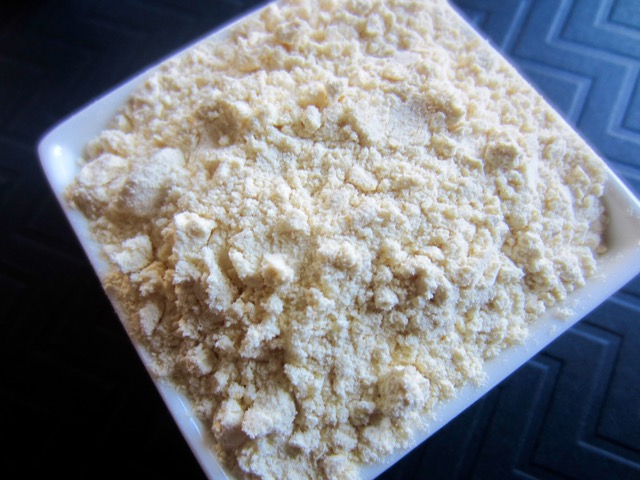 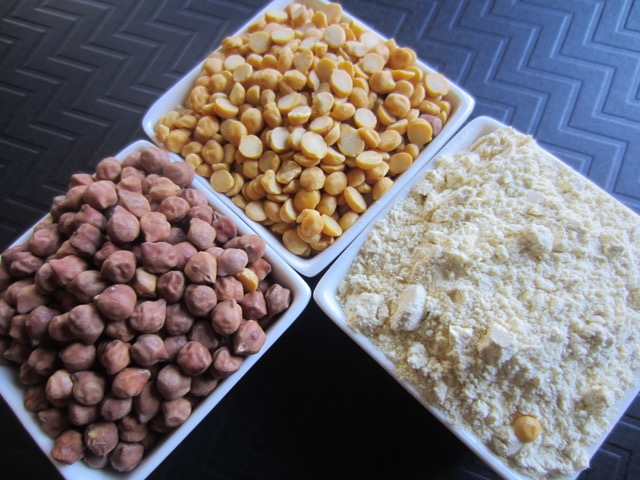 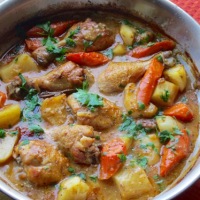 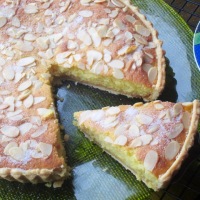