Culinary Use of Red Pepper Flakes

Red pepper flakes are commonly used as a seasoning in cooking or as an ingredient in spice rubs or spice mixes.

In the food manufacturing industry, they’re used in sausages, pickling, sauces and prepared, ready to eat foods or frozen pizzas. 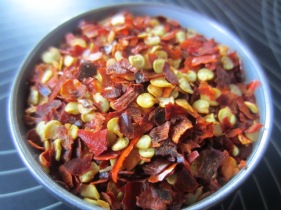 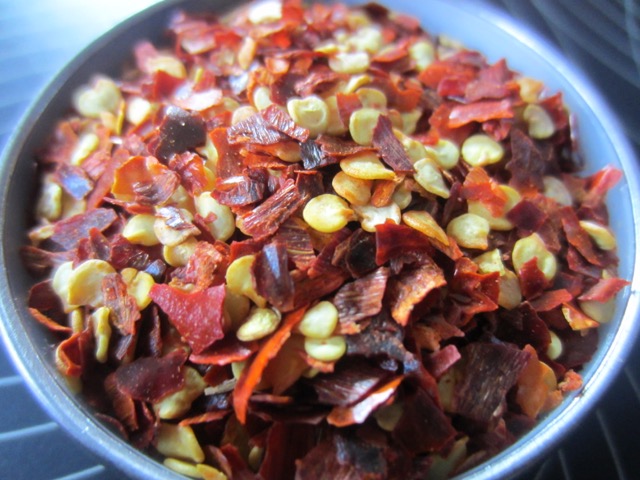