This means that the bran, germ and proteins are removed from the kernel during wet milling, leaving only the starch.

The term corn starch is used in Canada and the USA. The term cornflour is used in Britain and commonwealth countries. Cornstarch is often called maizena in  in the Netherlands, Belgium, France, Portugal, Denmark, Sweden, Switzerland and Spain, Latin America, and Indonesia after the brand, Maizena. It can also be called Maize Starch or Corn Flour Starch.

Corn starch  is made by soaking maize (corn) in a weak acid for several hours. The germ is separated from the grain and both are wet-milled separately. The bran and non-starchy components are separated from the wet ground corn starch, which is then dried. 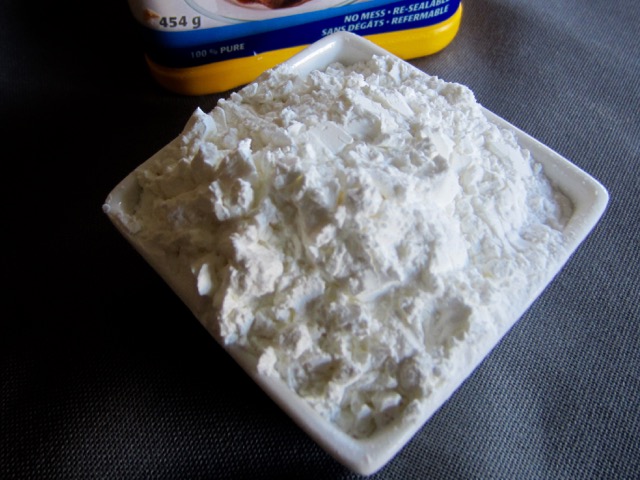 Cornflour (Corn Starch)  is gluten free and has virtually no flavour. It thickens very quickly and easily, and forms a clear sauce with a glossy sheen, after brief cooking.

Cornstarch will clump up if added directly to hot liquids. It must be mixed with equal part of cold liquid before being added to a simmering liquid, such as gravy or pudding.

A mixture of cornstarch and liquid is called slurry. It can also be mixed with cold liquid and then heated gradually, while stirring until it thickens.

Cornflour (cornstarch) is also used in the manufacture of adhesives, bioplastics, and sizes for paper and textiles

In the USA, the term corn flour refers to finely ground corn meal.

In Africa and commonwealth countries, finely ground Corn Meal (aka corn flour in the US) is referred to as Maize Flour or Maize Meal.

Whereas Corn Starch is only made of starch. Corn Meal or Maize flour is more nutritious and is usually fortified with vitamins and minerals. 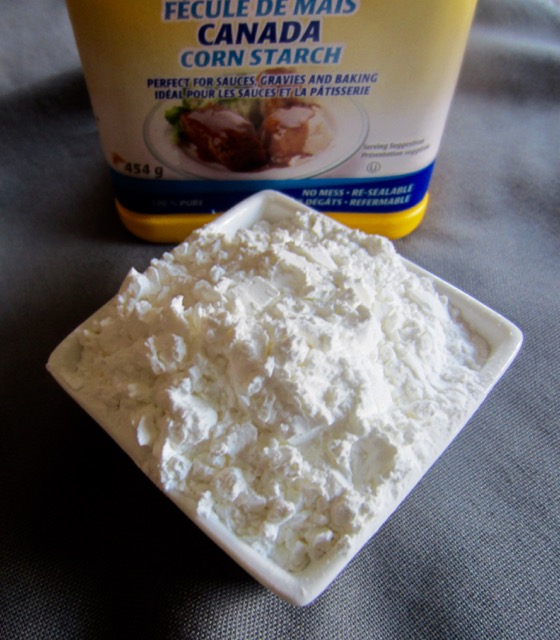 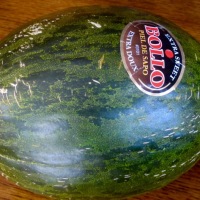 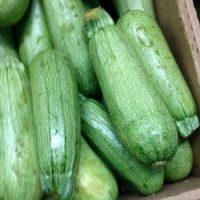