Vanilla is one of the most popular flavourings in the world used to flavour diary products, confectionary, beverage, and baked goods amongst other things.

It’s is extracted from the cured fruits (also called pods or beans) of the plant species Vanilla planifolia.

The plant is a vine with thick, fleshy green stems and long leathery leaves. The fruits are yellow green pods (beans) up to 12 inches (30cm) long.

The species is indigenous to Central America and grows on the fringes of the Mexican Tropical forests.

Vanilla plants were taken to Reunion in 1822 by the French, then to Mauritius (1827) and Madagascar (around 1840). Madagascar, Comoro Island and Reunion produce about 80% of the world vanilla output.

The pods are harvested before ripening then plunged in hot steam at 70ºC (160ºF)  and then left to ferment for up to 4 weeks by which they are black in colour due to oxidation but still flexible.

During this time the surface of the fruit (pod, bean) is covered with glucose crystals and vanillin, the substance responsible for the fragrance.

Synthetic vanilla can be up to 20 times cheaper than the real thing but will never taste and smell like the real vanilla which has a pure spicy and delicate flavour.

Synthetic essence consists of a solution of synthetic vanillin in ethanol.

V. tahitensis, grown in the South Pacific; and V. pompona, found in the West Indies, and Central and South America. 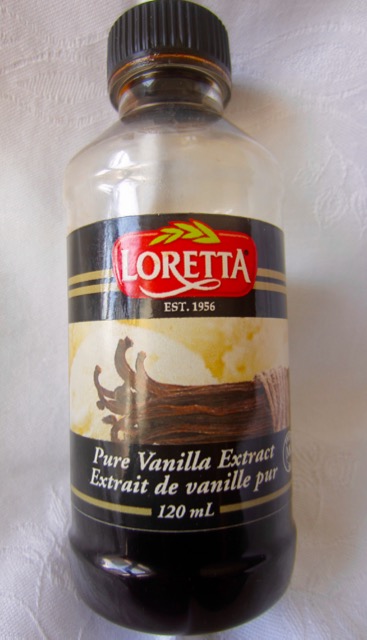