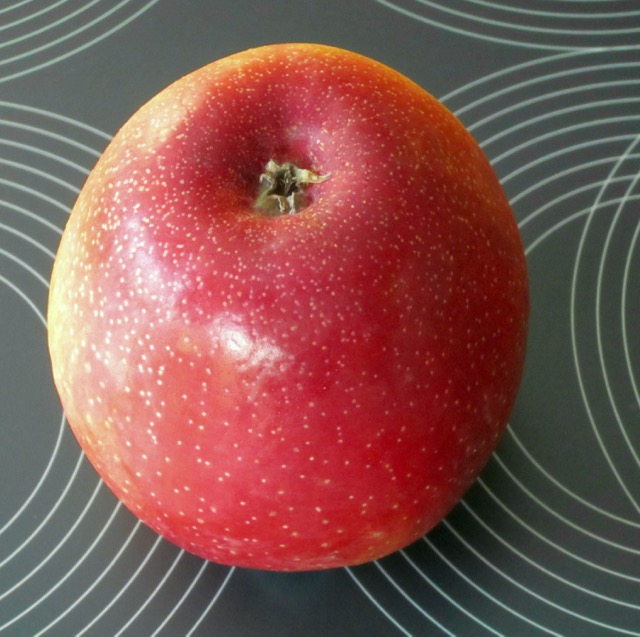 Described as crisp, juicy and flavourful, SweeTango is a seasonal apple available in Fall.

It has an outstanding flavour and a memorable crunch.

The blushed apple, has a deep red coloration over a yellow breaking background,

It’s grown in the U.S. and Canada, by a dedicated cooperative of Apple growers.

SweeTango was developed by expert apple breeders at the University of Minnesota, U.S.A. It’s  a cross between Honeycrisp and Zestar and was introduced in 2009.

The name SweeTango® is a registered trademark owned by the University of Minnesota. 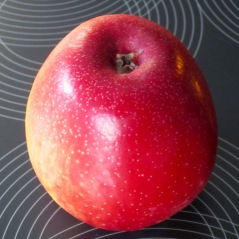 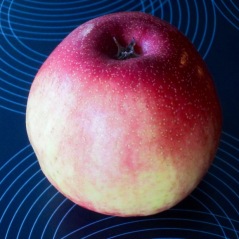 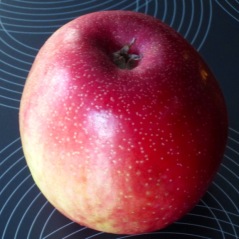 How can you use SweeTango?

Described as ‘sweet and juicy with a hint of tartness’, SweeTango is a great snacking, cooking and baking apple. You can also add it fresh preparations like salads and slaws.

Prepare: parfaits, salads, coleslaw, salsa, pair with cheese, or add to your oatmeal.

Grill It: perfect for cheese sandwiches or grilled apple and cheese 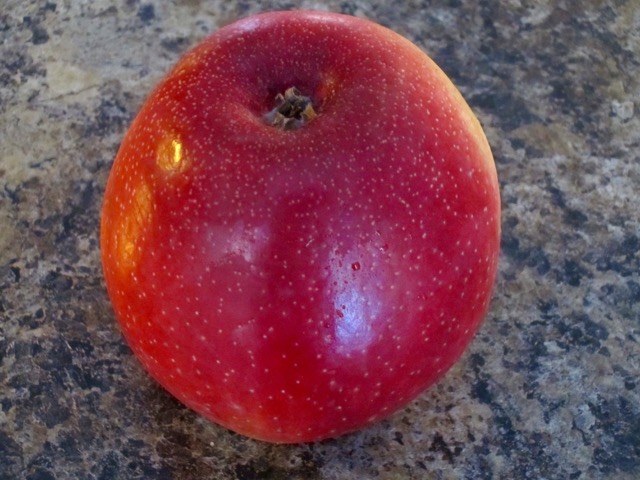 Sweetango is a seasonal apple harvested in fall and sold in grocery stores across U.S and Canada. it’s available in in the U.S. in early September into November and in Canada, a few weeks later.

How to Store SweeTango

Refrigerate the apples in the fridge crisper, set at low humidity. They will last 4-6 weeks.

If storing in the garage or basement, cover with a large, heavy damp cloth to retain their moistness. 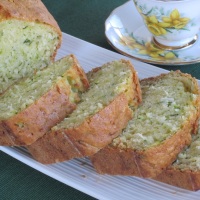