Linamarin is a cyanogenic glucoside found in the leaves, roots or seeds of plants such as cassava (yuca), lima beans, and flax.

Cyanogenic glycosides are natural plant toxins present in more than 3000 species of plants, some of which are consumed by humans. (Intech) 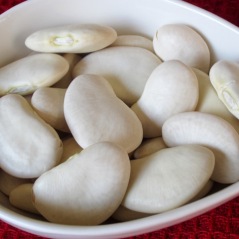 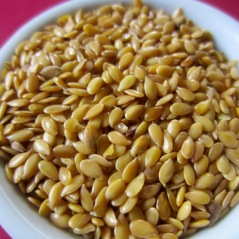 If food with high levels of linamarin is eaten and it comes into contact with enzymes and bacteria in the human intestines, linamarin can be broken down into cyanide which is poisonous.

Foods that naturally have high levels of linamarin like certain varieties of cassava (Yuca, Manioc), require extensive preparation and detoxification before being eaten, to avoid dietary toxicity.