Caraway ‘seeds’ are mostly sold whole. Like other spices in the carrot family. It has essential oils, mainly, carvone, limonene, and anethole. Anethole is also found in anise.

Caraway seeds have a pungent anise-like flavour. They are used in both savoury and sweet dishes for example:

How is Caraway Seed Used?

Caraway is used in main dishes and salads in German and other Northern European cuisines.

it can be used in potato salad, cole slaw, cucumber salad, in meatloaf or sprinkled over cooked noodles.

Breads: caraway is used in breads, especially the famous rye bread and in Irish Soda Bread, along with raisins and currants.

Spice Ingredient: used as a ingredient in the spice Harrissa.

Desserts: the caraway pudding called Meghli is popular during Ramadan in the Middle East.

Cheeses: caraway seeds can be added to cheese to flavour it. For example Bondost cheese, Pultost, Harvati and Tilsit (Tilster) cheeses. 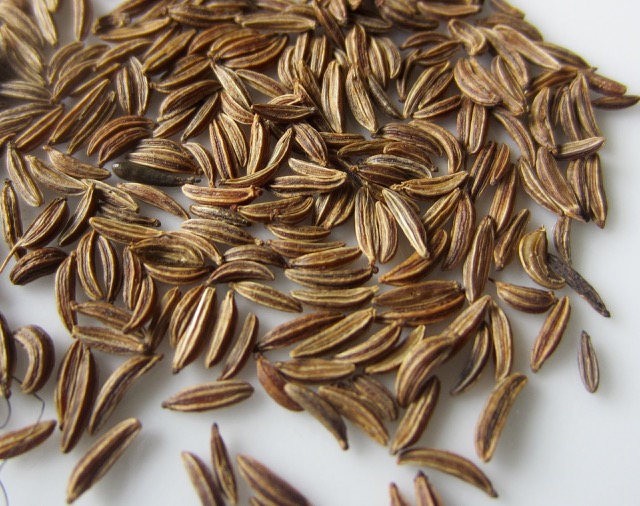 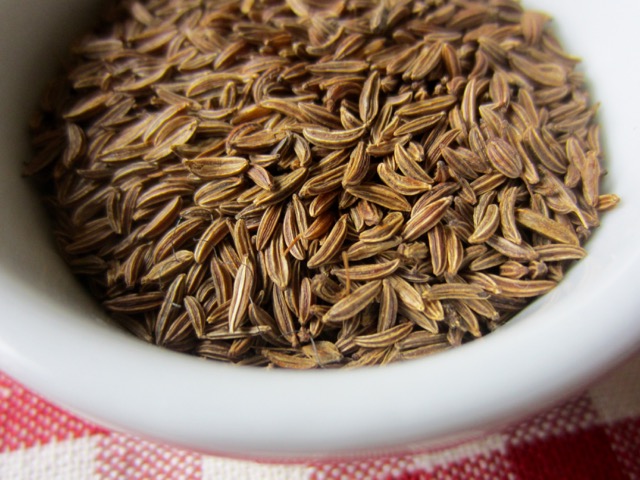