Why Brown Rice is Good For You

The bran layer contains most of the vitamins, minerals and fibre, and gives the rice a chewy texture and a richer, nutty flavour.

Compared to white rice, brown rice has more fibre, B vitamins (folate (B9), thiamine (B1) and niacin (B3), and trace minerals like, copper, zinc, phosphorus, iron, potassium and manganese. It is the only form of rice that contains vitamin E.

Brown rice requires longer cooking time because the bran layer acts as a shield against the cooking liquid.  There is also quick cooking brown rice and instant brown rice, which require less time to cook. 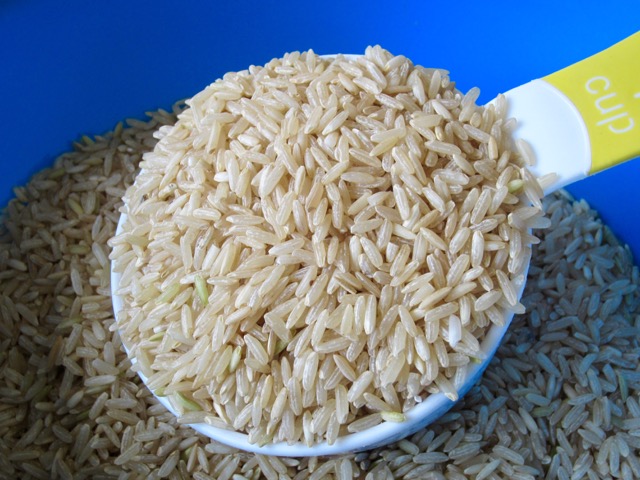 Its shelf life can be prolonged by refridgeration, freezing or hemetic storage. Hemetic storage means, the grains are placed inside an airtight container, which prevents movement of oxygen and water from the outside atmosphere to the stored grain. 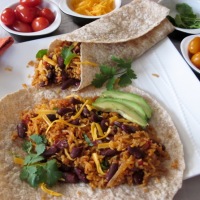