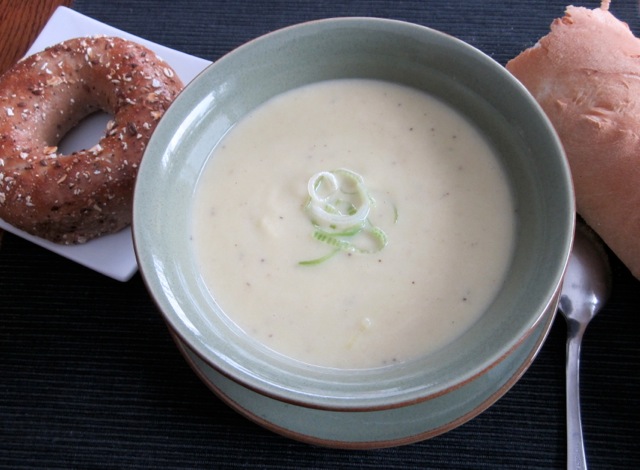 Anyway, our pancakes were literally floating in soups of maple syrup, and this was further enhanced with dollops of butter. It tasted very nice but I doubt if one can eat this way on a daily basis. As this was just a one-day event, we literally drank the maple syrup and gobbled up numerous pancakes. I probably will not eat pancakes for a fortnight or maybe for another month. Who knows, maybe tomorrow I shall wake up to whisk more pancakes! 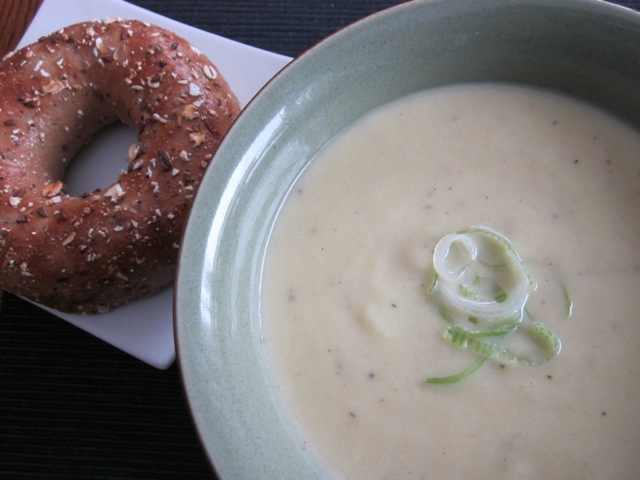 Don’t worry I made this soup in the middle of the week and I enjoyed eating it, then. I hope you will like it too. Don’t think about the maple syrup… 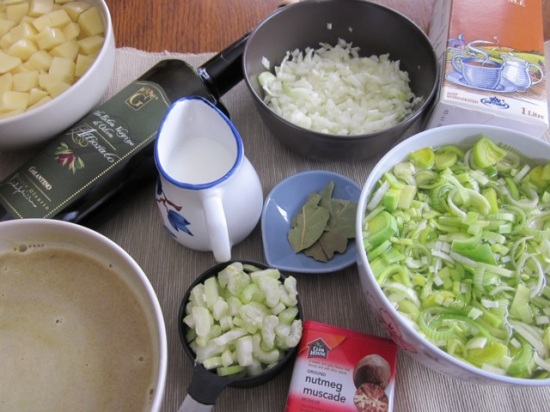 Please, always remember to assemble all ingredients before you start. 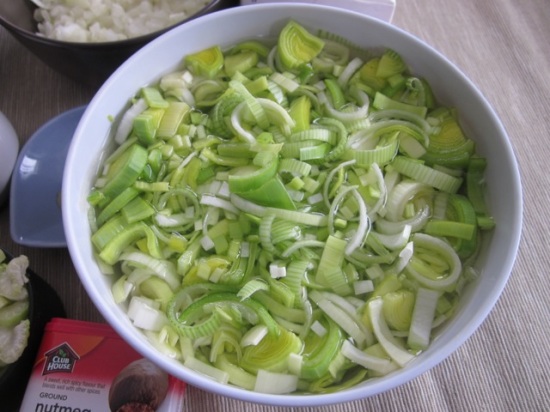 Wash the leek thoroughly and slice into thin rings. 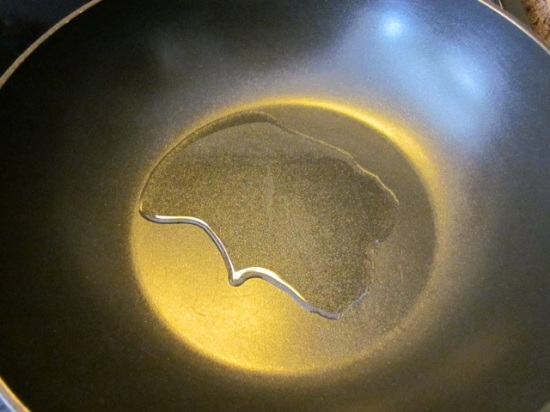 Heat a large pan over medium heat and add the olive oil. 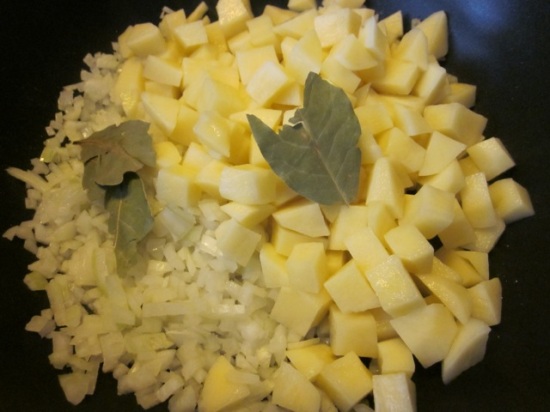 Add the onions, diced potatoes and bay leaves and cook for 5 minutes. 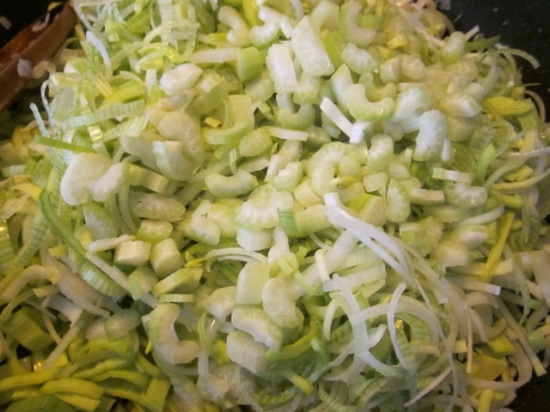 Add the sliced leeks and celery 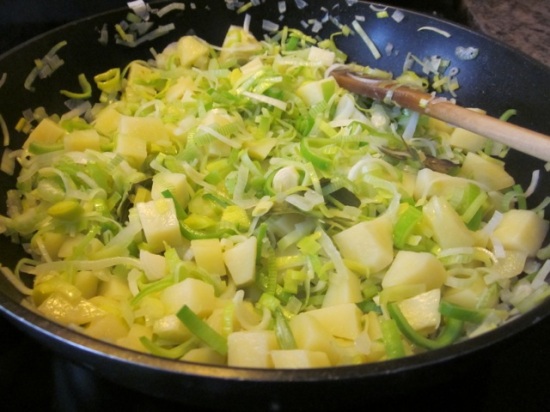 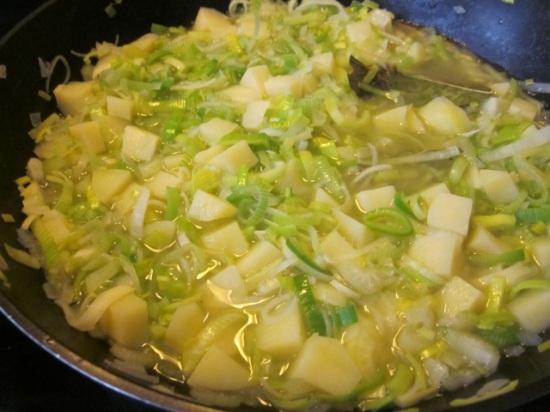 Add the stock and bring to the boil. 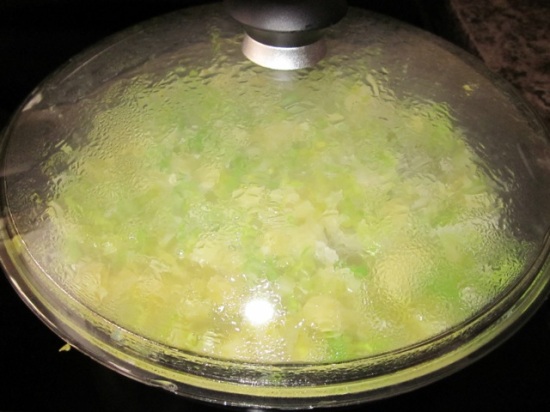 Cover and simmer for 15 minutes or until the potatoes are fully cooked. 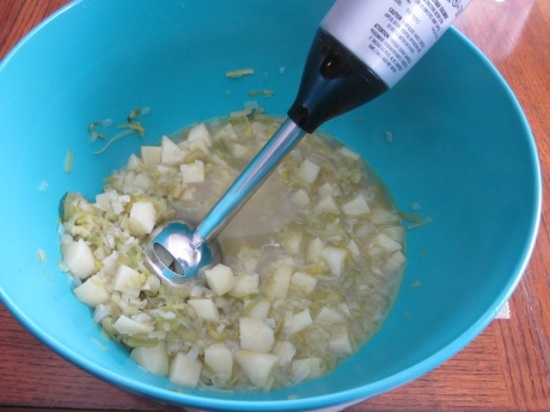 Remove 1/3 of the potatoes and set aside. Blend the remaining soup until smooth 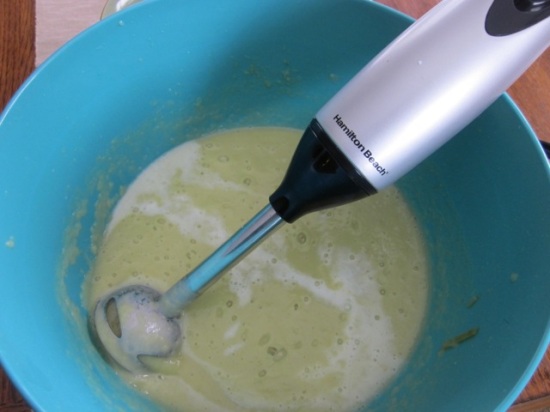 Add the milk and continue blending. 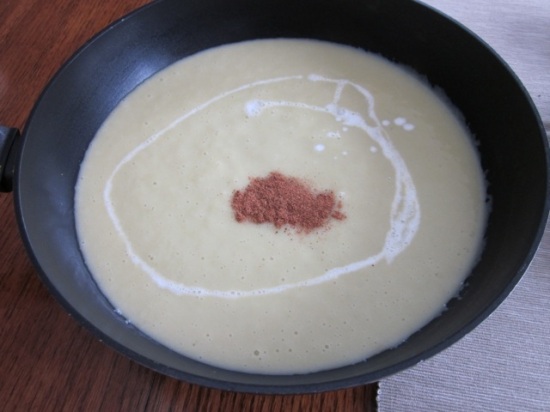 Return the blended soup to the pan and stir in the cream and nutmeg. Add the reserved potatoes and heat gently, stirring occasionally with a wooden spoon, until piping hot but not boiling (otherwise cream might curdle). Adjust the seasoning. 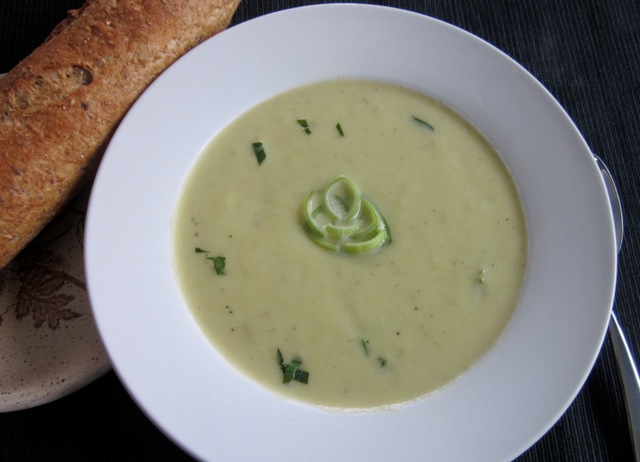 Serve the soup, with whole wheat bread and garnish with leek. 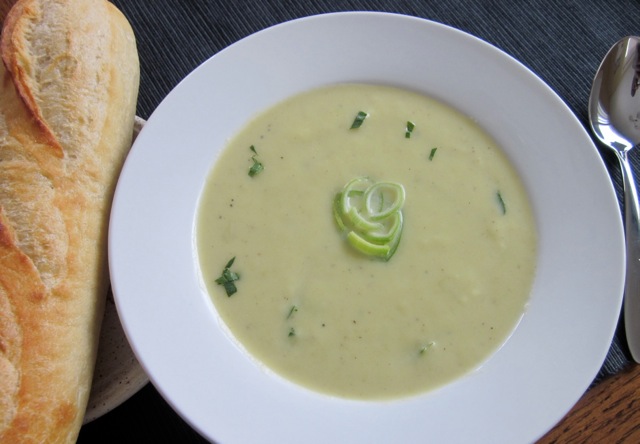 Or serve with white bread, if you prefer. I enjoyed eating this soup, and I hope you will too. 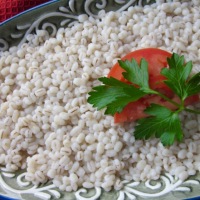 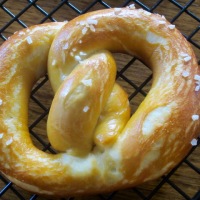 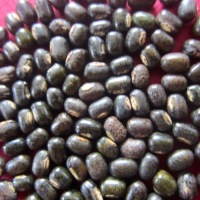